Pelvic Pain in Pregnancy – a comprehensive journey from causes to solutions 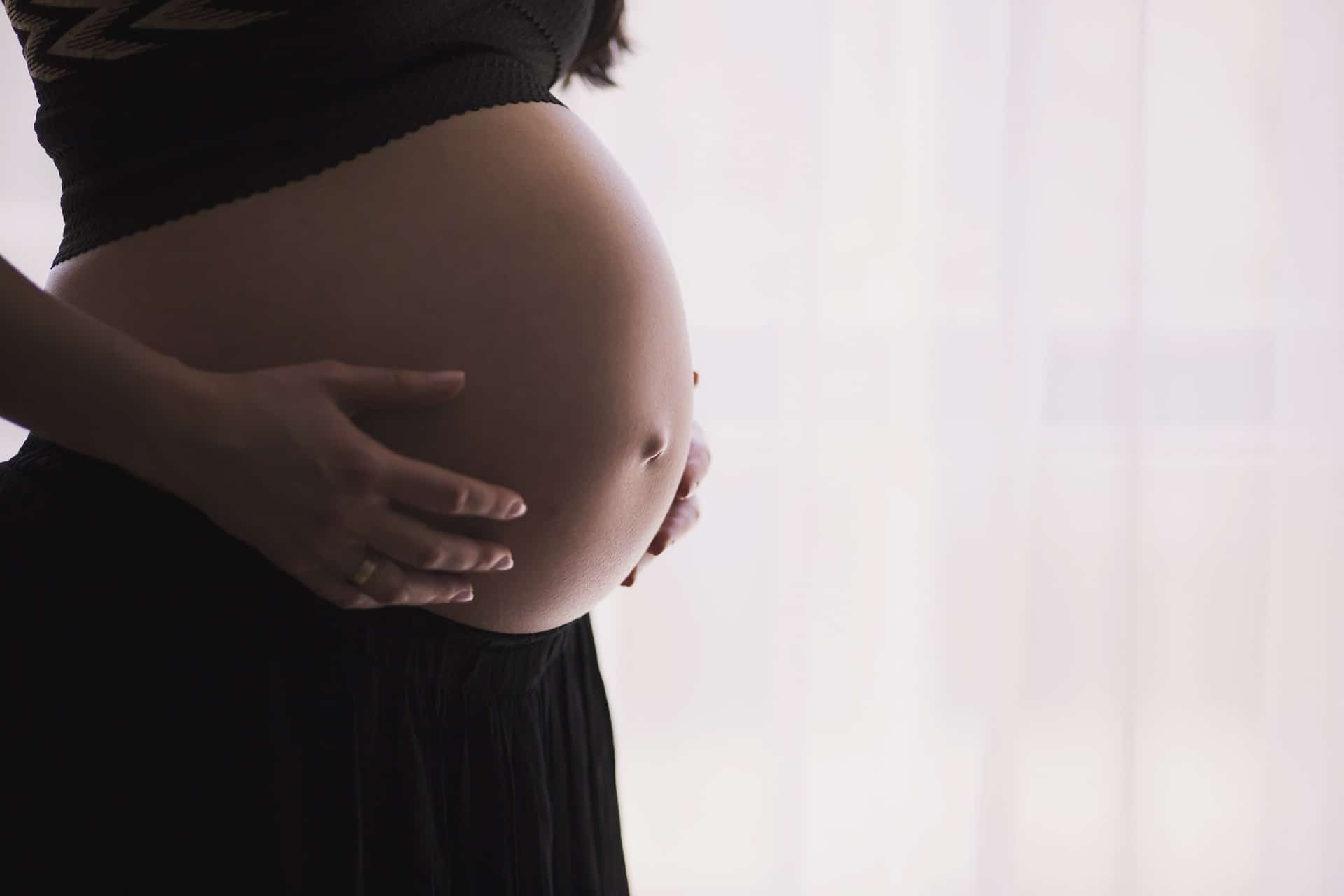 Ouch! What was that?

A few years ago, a friend of ours was on her daily commute whilst about six-months pregnant.  As she walked from the station car park to her train platform, she saw her train approaching and broke into a brisk jog in order to catch it (in heels, with her heavy laptop in tow).  Almost immediately she felt a searing pain in the front of her pelvis.  Resuming to a walking pace she felt the pain subside a little, but her pelvis felt different and the pain continued throughout the following days.  She mentioned this pain to her midwife – who suspected Symphysis Pubis Dysfunction (SPD).[1]

It doesn’t always take a reckless bit of physical exertion to bring on pelvic pain when pregnant, sometimes it just happens by itself as the pregnancy progresses. Around 1 in 5 pregnant women suffer to some degree with pelvic pain in pregnancy and it can vary from mild discomfort, to intense pain and dramatically limited movement, even requiring crutches.

Why is this form of pain so common in pregnancy?

During pregnancy, a hormone called Relaxin is released into the body.  Relaxin aims to soften the cervix and tissues of the birth canal in preparation for childbirth.  The effects of this hormone are not solely felt in the birth canal though – it softens ligaments and tissue throughout the entire body making joints less stable than they usually are.  The result is that the pelvis can become hypermobile and susceptible to being thrown out of alignment, which is when pelvic pain occurs.

How can pelvic pain in pregnancy be treated?

The NHS website has a superb range of information so do take a look.  Please talk to your doctor or midwife if you are suffering with pelvic pain in pregnancy.

The encouraging news is that this kind of pain is usually a matter of biomechanics with the pain being caused by a particular muscle group pulling on your skeleton – often the thigh or buttock muscles.  Simply put, if the muscles are sorted, the pain goes away.  This form of pelvic pain responds incredibly well to both osteopathy and physiotherapy, particularly when used in conjunction with dry needling.  Dry needling is perfectly safe throughout pregnancy with no contraindications.

If you’ve had medical guidance and would like to arrange for a consultation with one of our osteopaths or physiotherapists please get in touch.  We have many years of experience in treating this condition so you’ll be in safe hands.

If there is one overarching principle it is to think about being evenly balanced with your body.

[1] The connection between pregnancy and pelvic pain is well understood, however the medical terms we use to describe the pain have evolved over the last few years.  Whereas it was consistently referred to as SPD in the past we now also see the term “Pregnancy-related Pelvic Girdle Pain” (PGP). 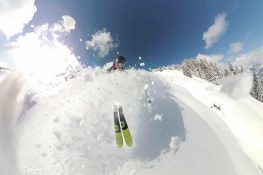 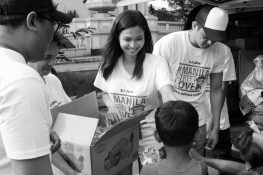 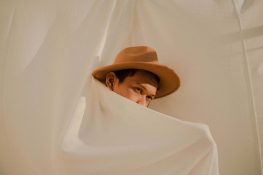 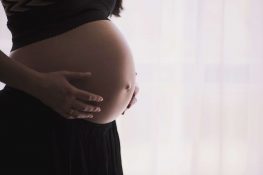 You get fit to ski, not ski to get fit

Put your oxygen mask on first…

Could “Eccentric exercises” be a magic cure for tendonitis?

As I’m sure you are aware, many government restrictions are in place to prevent the spread of Covid-19. Despite Osteopathy, Physiotherapy and Podiatry being regarded as essential health care services, the clinic will be temporarily closing on Friday 27th March 2020 until further notice. READ MORE